On August 6th the new moon occured in Cancer creating a new cycle of compassion and deeper intuition. Cancer is ruled by the moon which helps us to access innate knowledge. We often mistake this intuition for our emotions. If we are brave enough to experience her truth, the moon can take us beyond our emotions into deeper awareness.

According to Vedic astrology this new moon occurs in the Nakshatra of Aslesha, the coiled snake of kundalini. Aslesha is called the entwiner and is ruled by Mercury, our lower practical mind. The snake’s nature is to hide and in yogic philosophy it hides and the base of the spine in Muladhara Chakra, our base chakra or nerve plexus that dictates our feelings about our own physical survival.

The coiled snake of Kundalini is a consciousness energy reservoir that can be activated through bandhas, breathing, dristi (gaze) and movement. The word Kundalini is comprised of two root words: Kundala meaning coiled and Kunda meaning a pit. Once it is activated and guided in the correct direction kundalini energy can provide tremendous illumination, awakening energy nexuses throughout the body leading us further down the path of self understanding and truth.

During my last trip to India, I met with my Ayurveda Teacher, Dr. Madan Kumar, and we discussed the concept of kundalini. He said the idea of the coiled snake was too archaic for a modern society that yearns for factual scientific evidence. He said that recent studies have shown that kundalini is in fact an energy reservoir created by “controlling your natural reflexes”.

The more I contemplated and researched what he said I found myself discovering that he meant constantly controlling sympathetic nervous system response. In physical yoga the practitioner puts himself in scenarios that would generally cause a fight or flight response (in a normal person) because of the challenging, fear invoking nature of the exercises. However Hatha Yoga provides the tools of bandha (particularly Mula Bandha, the contraction of the PC muscle), dristi (gaze), and even breathing, that allows the practitioner to control and suppress the sympathetic nervous system response. This maintains the energy that would normally be exuded from the body in the form of adrenaline and other stress hormones. We can then guide this storehouse of energy up through the chakra system awakening the more enlightened nerve plexuses which will allow us to enter into a higher state of consciousness, unconditional love, presence and peace.

We must pay close attention to steady the mind and body this moon cycle so we can correctly direct Aslesha’s energy. Take time to observe your thoughts and emotions in a detached manner. This way, as the waxing moon pervades, we can tangle our hearts in pure unconditional love so compassion and kindness pervades. 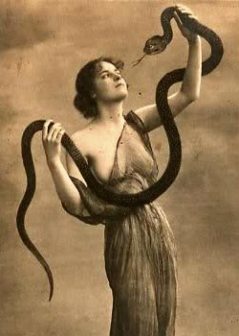 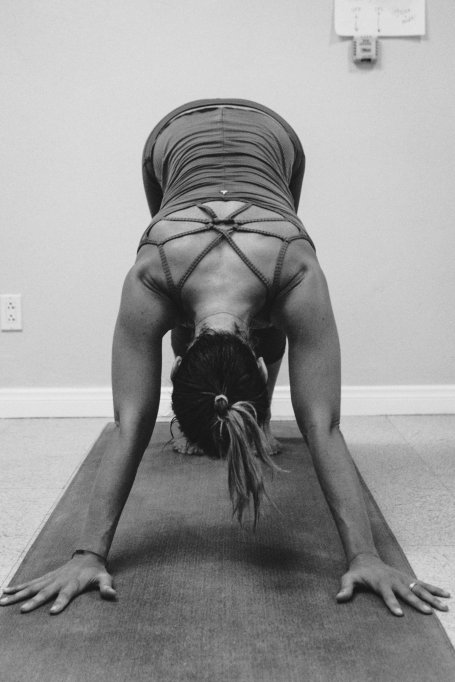 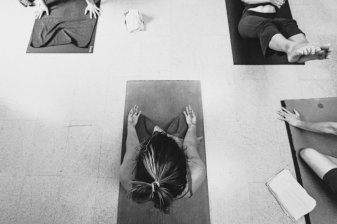 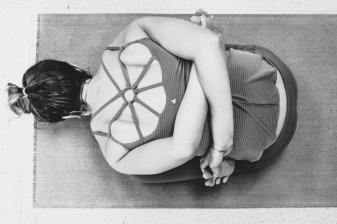 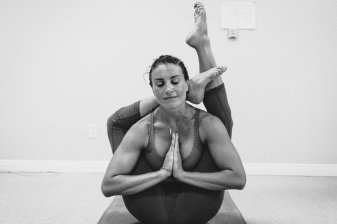 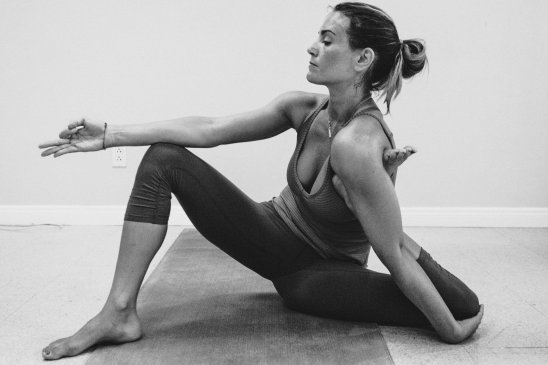 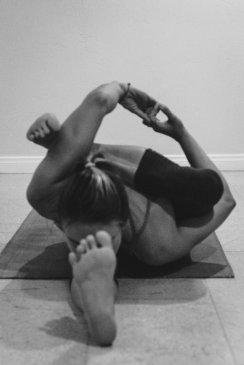